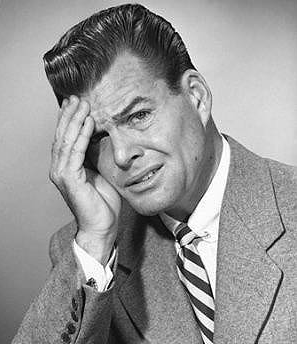 Hey, who'd'a thunk it? The 'Great British Economic Recovery' is already over and we're about to enter a second recession. Cor, stone the crows, Guv'nor! We'd better reactivate that 'Quantitative Easing' scam, pronto. Oh, and extend the car scrappage scheme. And get the government to borrow more money to spend on adverts on Sky telling us to smoke and drink less.

Because it's really important in these tight economic times that the NHS educate the proles on the pet peeves of Guardian-reading health fascists.

And let's face it, with the increasing numbers of people sitting at home all day watching Sky, due to the hash the British government has made of the economy through its endless anti-market interference, at least this government advertising pays for 'Station Dave' to keep all the proles happy with endless re-runs of Top Gear.

Oh, and take a look at the bottom of the article, where David 'Love Me' Cameron, Sugar Daddy extraordinaire, is promising to limit Conservative government spending cuts to just £1 billion pounds, despite his Shadow Chancellor George Osborne promising just weeks ago to engage in £70 billion pound spending cuts. Who woulda' thought it?

Yes, when the British government spends £700 billion pounds annually, with tax receipts of £500 billion, £1 billion is going to make all the difference (assuming it can be measured of course, through all of that statistical noise).
Posted by Jack Maturin at 1:34 pm