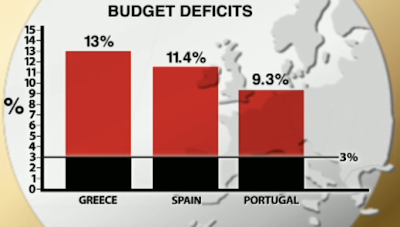 When the Euro came into existence, the Germans insisted that no country go beyond a 3% annual deficit rule. Alas, as we can see, nobody was really listening and everyone stuck their fingers in their ears. Unfortunately, we can now see the results of that dolce vita attitude, as the Euro begins its inevitable accelerative slide into worthlessness.

As is my wont these days, I found myself goggling at Newsnight last night to catch up with the latest news. And it proved quite interesting, because AngloAustria uncovered yet another freedom-fighting hero.

While state-subsidised buffoon Joe Stiglitz and some other nincompoop from Spain huffed and puffed against the 'evil' of speculators spoiling all of their socialist dreams of endless spending and consumption, without any visible effort or production in a world of scarce resources, this evil speculator took them to town, right to their faces, laughing directly at both Stiglitz and his compadre El Cid.

Check out the video. If you can see it, it's worth watching from the start. The interview in question begins at 7.45: 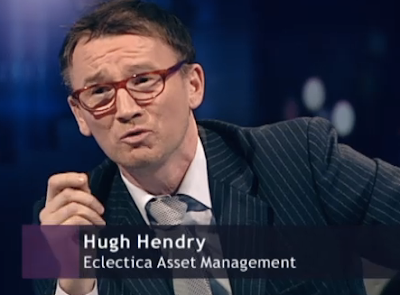 You can Hugh in action, here: