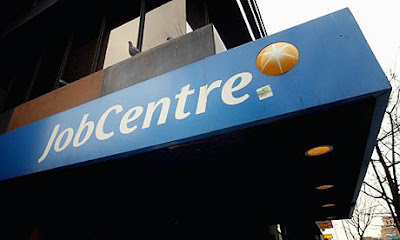 I have just been sent one of the most disgusting newspaper articles I have seen this year. It is from today’s issue of The Guardian, and describes how the British Government is considering a scheme to reward those who inform on benefit cheats. Astonishingly, the Ministers seem to think this will make people more inclined to vote Labour at the next general election. If they are right, I am not sure how much longer I want to live in this parody of a country. (And so say all of us - JM.)

But, now I have said enough about the proposed scheme, let me explain what I find so disgusting about it.

He's a bit wet isn't he? He accepts benefit fraud and so by implication must accept people being on benefits. Whatever happened to the old Libertarian rallying cry of letting the poor starve to death if they cant get a job???

You'l be linking into the Socialist Workers website next if you are not careful.

As a former member of Militant Tendency I reject that slur!

The Socialist Workers are splitters!