A politician actually worth voting for? 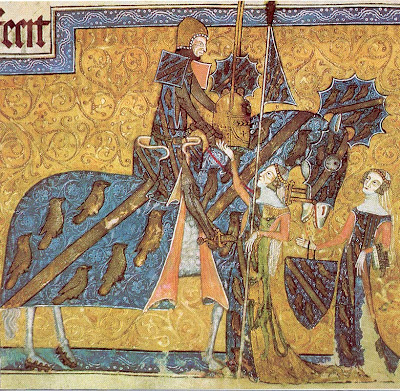 Will Ron Paul don the helmet once more, and ride into the breach to fight the forces from hell?
Mark Crovelli is absolutely desperate for Ron Paul to announce his candidacy for the 2012 Presidential election in the United States. He thinks it would rock both the current rump of the Republican Mafia War Party and their Mafia brethren in the Obama War Party, in the White House.

I think he would be right.

If Ron Paul does announce his intention to run, however, it would be my very real advice for people never to ride in the same airplane as him, wherever possible. It's amazing how many 'accidents' can happen to troublesome old men when they displease unpopular kings and emperors.
Posted by Jack Maturin at 9:18 am